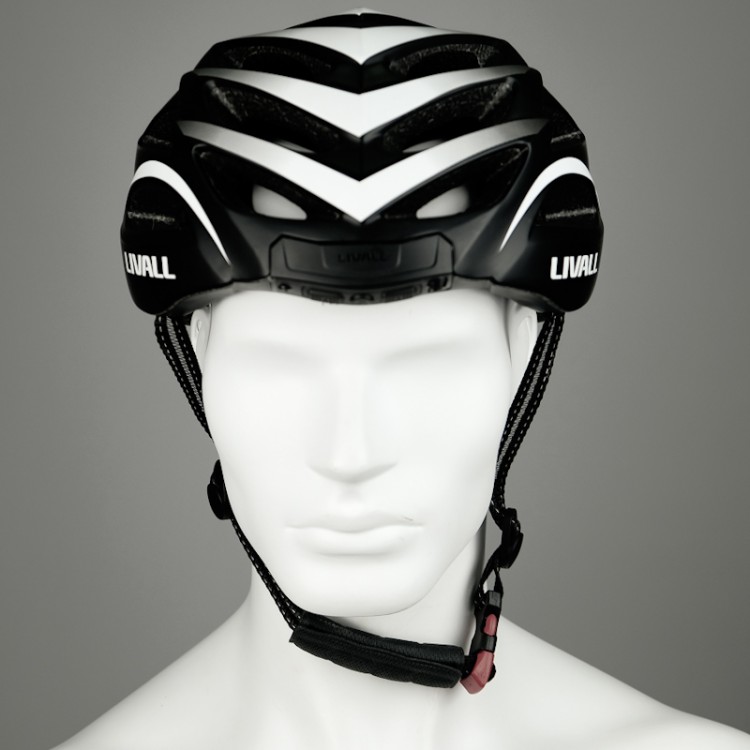 Style and substance come together on the LIVALL BH62 Neo. This stylish helmet has been designed with competitive cycling and road enthusiasts in mind. Highly aerodynamic and ergonomic, its lightness hides a robustness of the highest standard, and under its shell you can find all of LIVALL´s technology that is sending the traditional helmet to oblivion, providing preventive safety to a product that was previously only reactive.

BH62 Neo makes you exponentially more visible to other road users, with automatic LED lights that are capable of detecting low light conditions such as fog or dusk to turn on its light indicators. It is also capable of indicating your braking thanks to its acceleration sensor, turning on the brake lights for 8 seconds.

What's more, LIVALL´s hands-free technology allows you to use the turn lights without having to let go of the handlebar, helping to maintain control of the vehicle at all times, especially important on descents or upwind.

HEAR AND MAKE YOURSELF HEARD: BH62 NEO KEEPS YOU IN TOUCH

BH62 Neo has all the communication functions of a modern smart helmet: one-click voice command, group voice calls, stereo speakers... Receive navigation directions and weather alerts. Stay connected, with your team or  whomever you need, at anytime.

Like all LIVALL products; safety is at the center of its design, with its SOS system that alerts your contacts and sends them your location via GPS in the event of a fall. It can also be activated manually with the push of a button if you find yourself in an emergency situation. BH62Neo may be a featherweight on your head, but it's a heavyweight on safety.

BH62 Neo is even more pro thanks to LIVALL Riding APP

With the LIVALL Riding BH62 Neo APP you have access to: 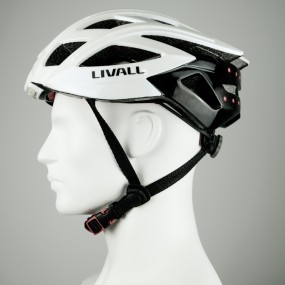 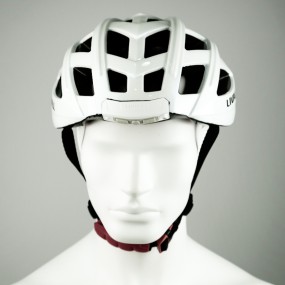 FURTHER, FASTER, SAFER BH60SE Neo is LIVALL's answer to the high-performance needs of road cyclists, with its ultra-light and aerodynamic material design. It incorporates all of LIVALL's road... 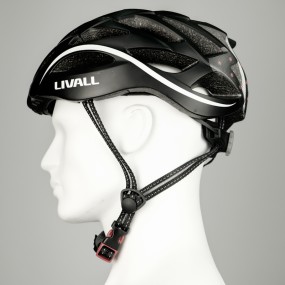 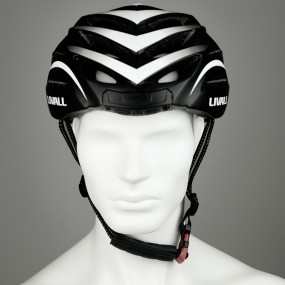 BH62 NEO: SMART SAFETY FOR THE PRO USER Style and substance come together on the LIVALL BH62 Neo. This stylish helmet has been designed with competitive cycling and road enthusiasts in mind.... 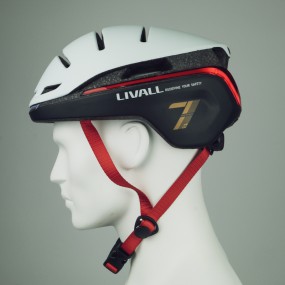 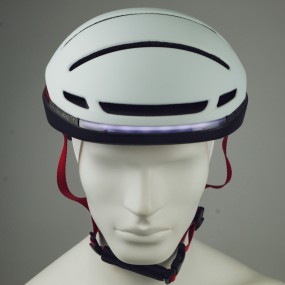 EVO 21: SMART PROTECTION AND PROFESSIONAL DESIGN FOR TODAY´S COMMUTERS AND COMPETITORS ALIKE. Winner of the Gold iF Design Award 2021, Without Communication System like other LIVALL helmets (No...